Club Delegates and SCRFU staff members at the AGM 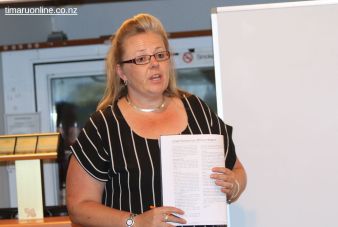 Outgoing President congratulates Murray Roberts on his election as President.

Murray Roberts, the first representative of the Harlequins RFC to be elected President 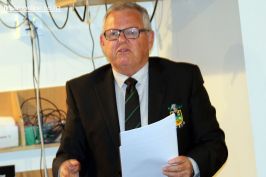 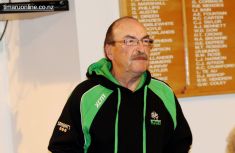 Cedric Coll, thanks delegates to the SCRFU Annual General Meeting for honouring him with life membership and recollects some of the highlights of his long involvement with the union. 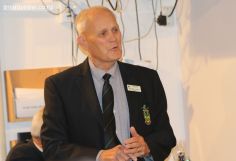 Craig Calder announced that OPUS has been engaged to complete a feasibility report on possible options for the field and facilities at Alpine Energy Stadium.

Heaps of Community service organisations were showcasing their services and programmes at the Community Services Expo in the Caroline Bay Hall, Timaru, today. They are great people doing great work. If you want to find out more about any of the organisations featured give  the South Canterbury Citizens Advice Bureau a ring between 10am and 4pm weekdays on 6877362  or  0800 367222 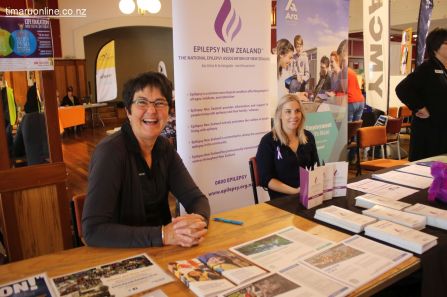 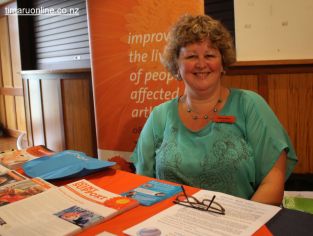 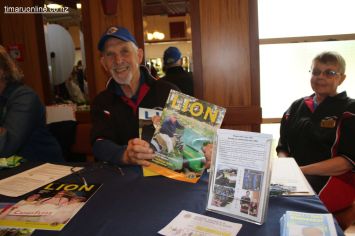 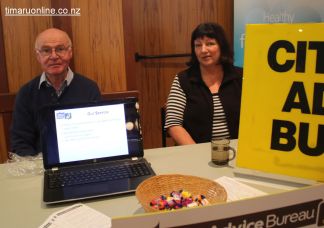 Sonya, Kaye and Tracey from SCDHB 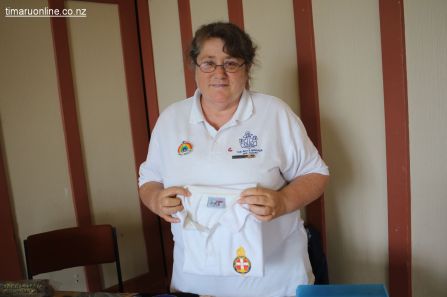 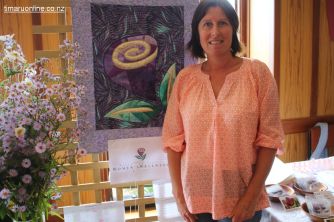 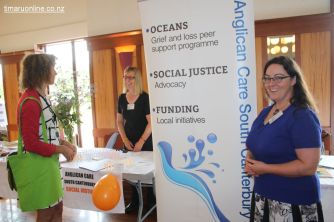 Doreen keeps a track of attendees 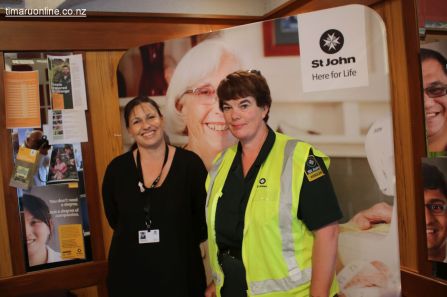 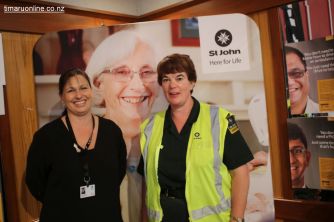 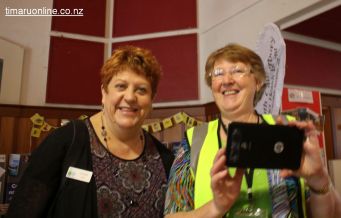 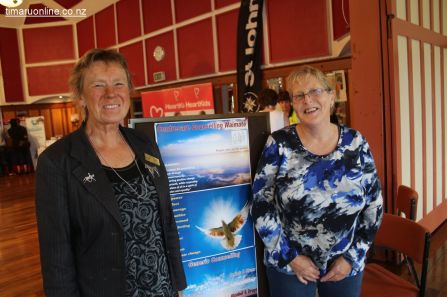 Evelyn Milliken (Learning For You SC), right, in discussion with Marita and Anna from Te Aitarakihi

Jamahli Kingi, at the YMCA desk 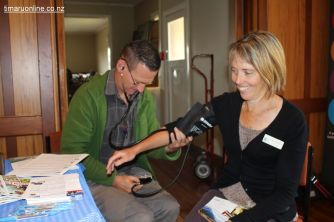 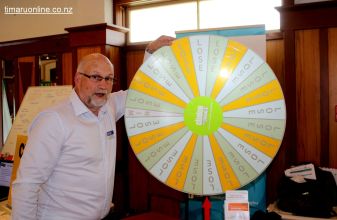