The second half of the Mitre 10 Heartland game between South Canterbury and King Country saw both sides trade tries, but the home side established a slight lead and defended desperately for a deserved 42-36 win. 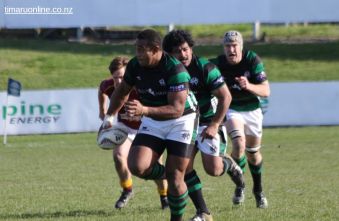 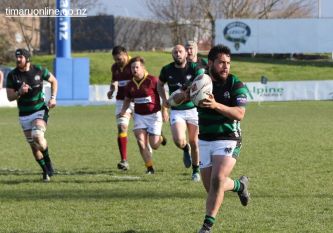 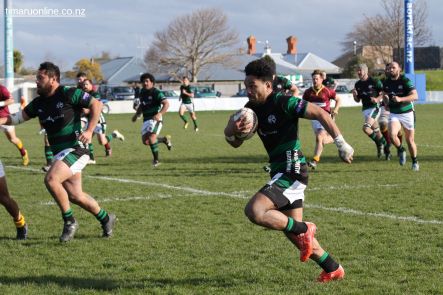 Luke Brice in the open

Vatiliai Tora is held up 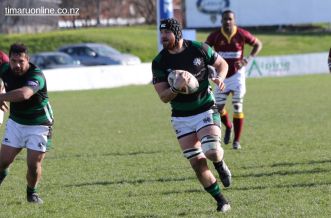 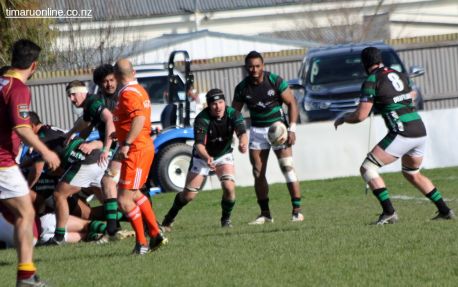 Nick Strachan plays half back 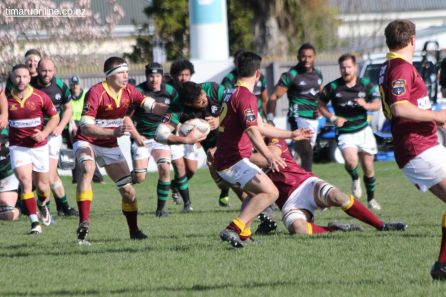 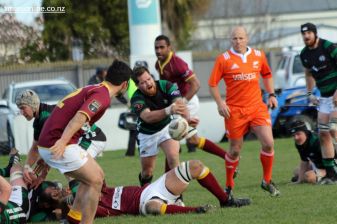 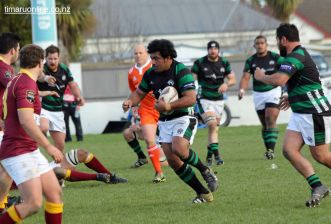 Miles Medlicott glides through an outside gap 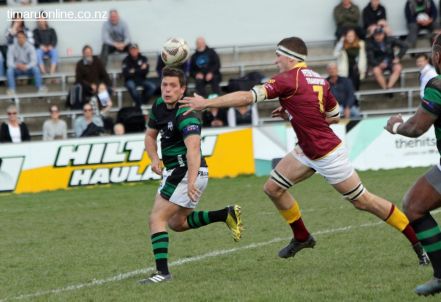 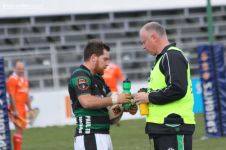 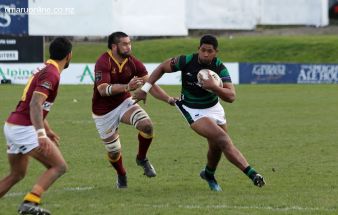 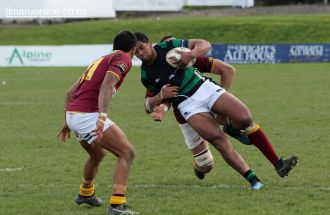 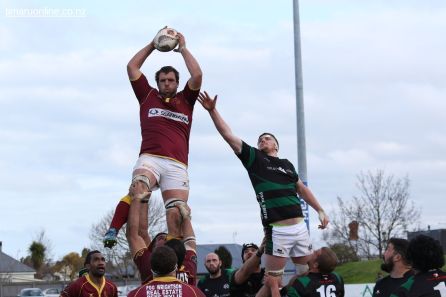 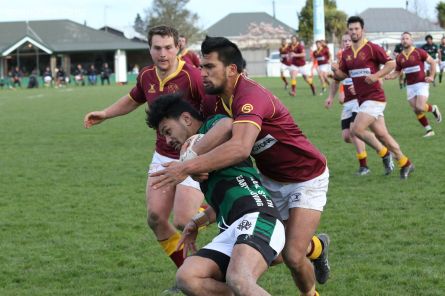 Kieran Coll on the charge 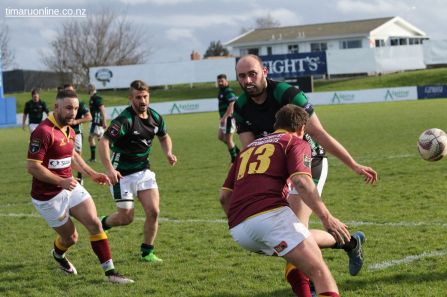 Alby Mathewson about to clear 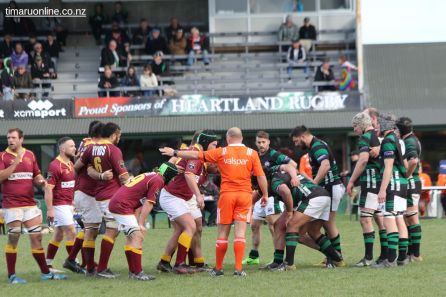 Ben Hewitson calls for a big scrum from his team-mates 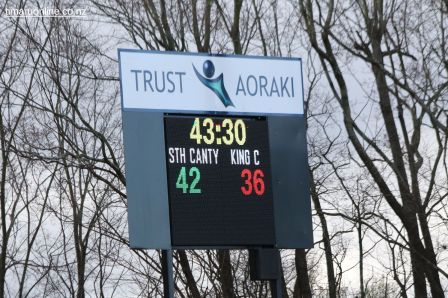 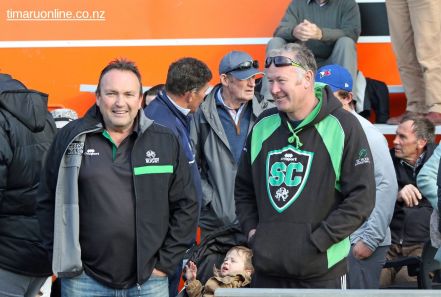